This is a suggested solution to the GCE O Level Physics examination in November 2017, Paper 2, Section B, question 10a.

The above velocity-time graph of a car travelling in a horizontal straight line was given and the student is required to describe the motion of the car between A and B, B and C as well as E and F. The suggested solution is as follows:

(i) At point A, the car starts from rest at its starting location and increases its velocity at an uniform acceleration of 5 m/s until it reached point B.

(ii) From point B to C, the car continues to increase its velocity but at non-uniform acceleration.

(iii) From point E, the car is travelling on a reverse direction and has passed its initial starting location. It velocity is decreasing at a deceleration of -10 m/s. 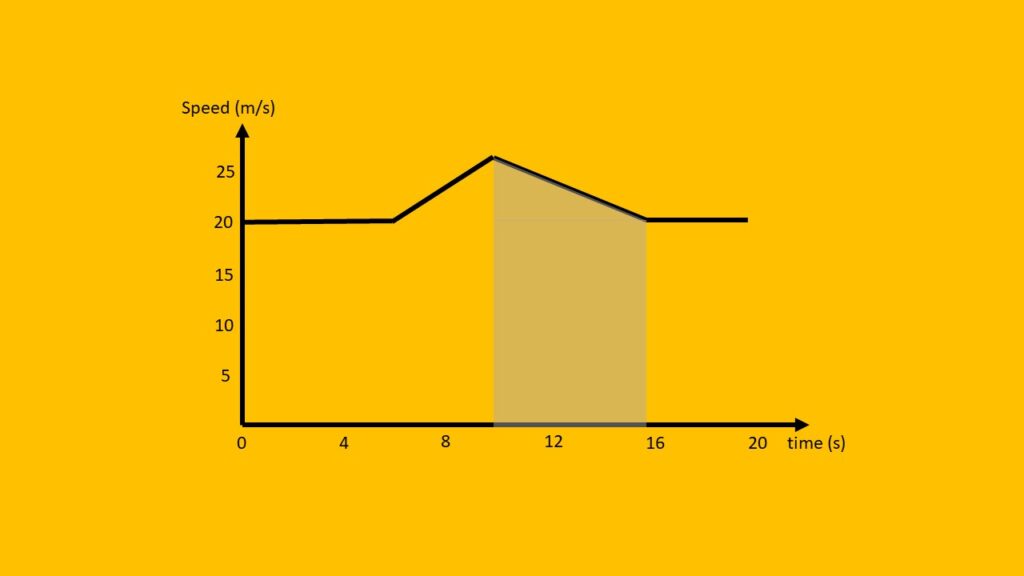 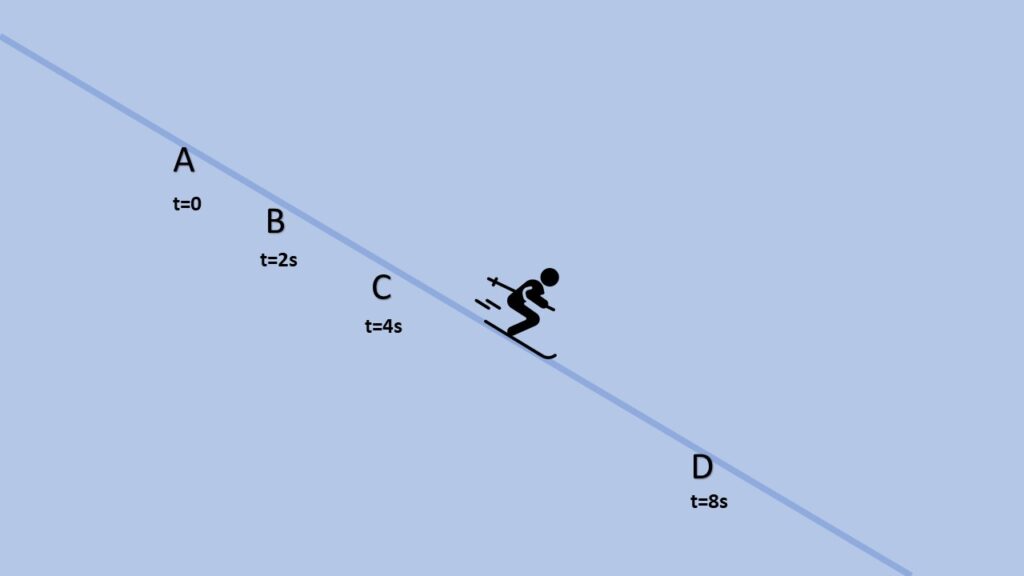 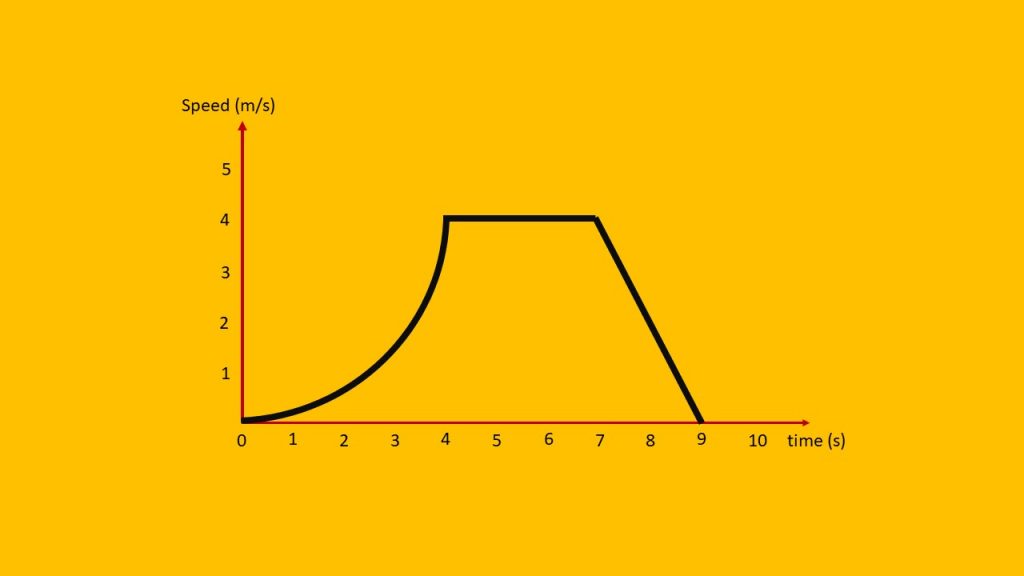 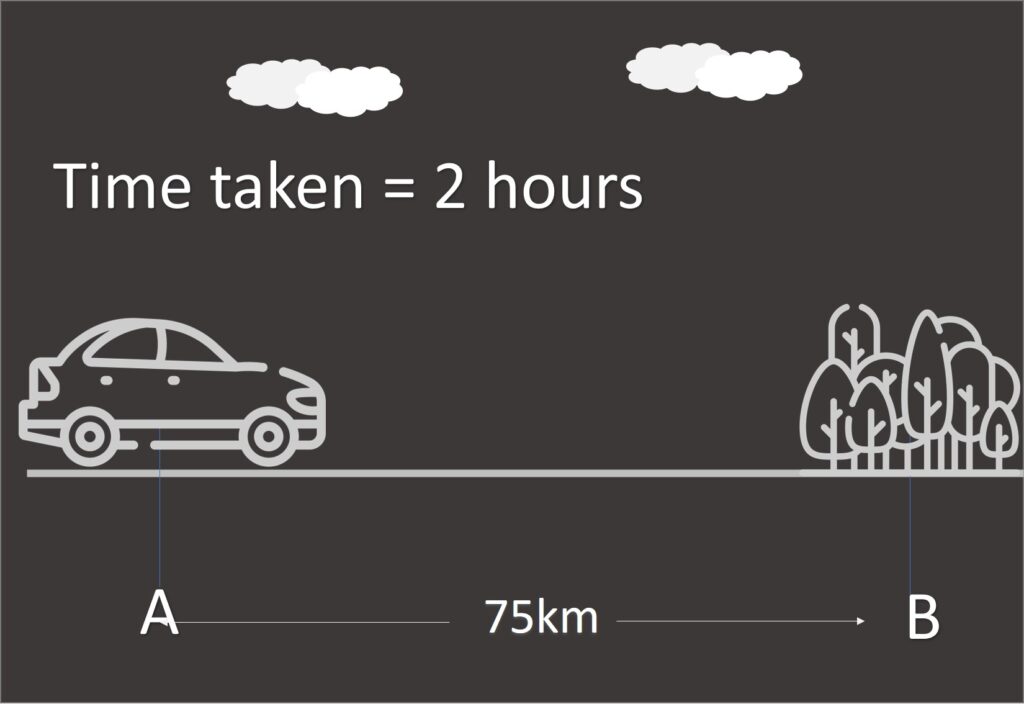 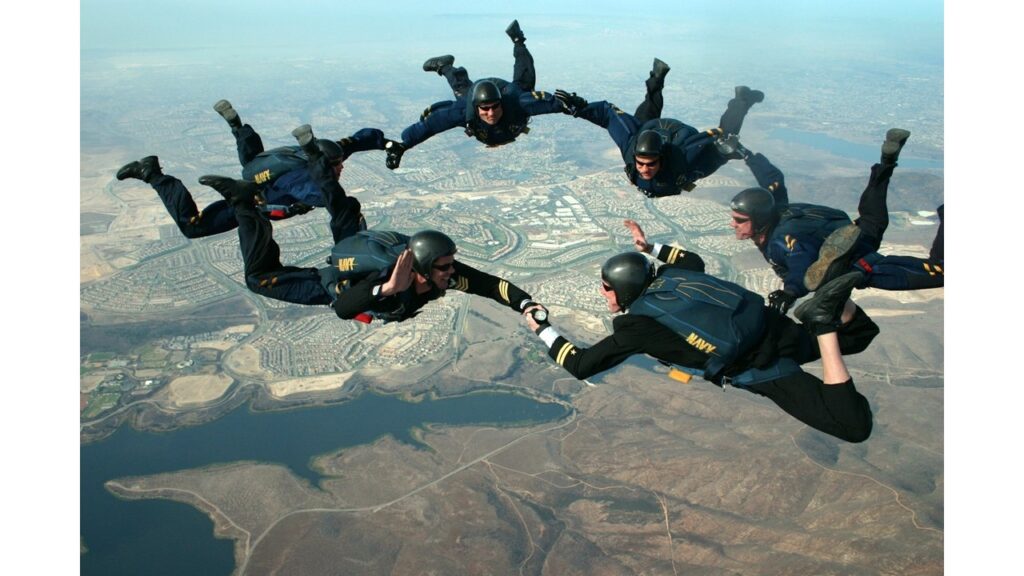